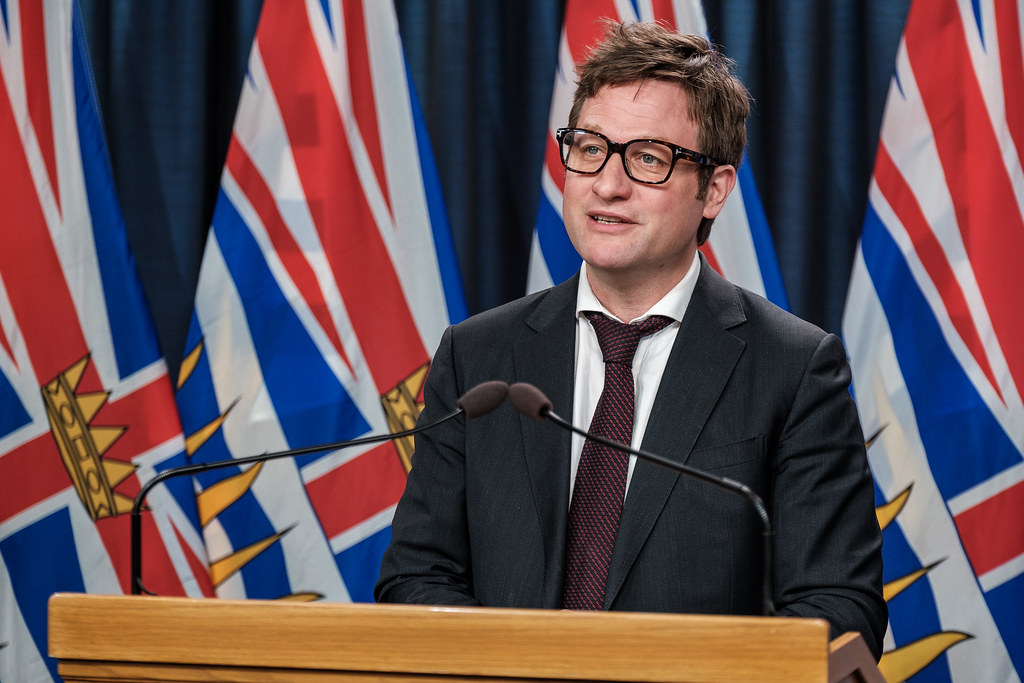 New and improved schools are on the way to better serve Surrey students and families.

A brand-new elementary school is coming to the Sunnyside Heights area, while Morgan Elementary and White Rock Elementary are being expanded to provide better learning environments for more students.

“Students throughout the Surrey School District are beginning to see the benefits of the new and expanded schools in their communities, and we must keep going if we’re going to meet the sustained growth in this vibrant community,” said Rob Fleming, Minister of Education. “These investments in Surrey and White Rock schools mean thousands more students will be learning in the inspiring and engaging environments they deserve for generations to come.”

The Government of B.C. is providing $57 million for these three projects, meaning a total of $363 million has been invested in Surrey school capital projects in fewer than three years. Between September 2018 and 2023, nearly 8,700 new student seats will open in Surrey, eliminating the equivalent of nearly 350 portables throughout the district.

“We’re pleased that government has made getting students out of portables and back into classrooms a reality in our district,” said Terry Allen, vice-chair, Surrey Board of Education. “This investment will help address the exponential growth our district has been experiencing in many of our South Surrey and White Rock neighbourhoods.”

The new, $44-million, 655-seat Sunnyside Heights-area elementary school will be built at 20th Avenue and 165A Street in South Surrey, with $5 million from the Surrey School District, and is expected to be ready for students in fall 2023. It will be built on land purchased in 2019 with $31 million from the Ministry of Education, adding much-needed classroom space to the fast-growing Grandview Heights neighbourhood.

“The Surrey Board of Trade, which has been an ongoing advocate for needed school investments in Surrey, thanks the B.C. government for investing in a new 655-seat elementary school in Sunnyside Heights, 195-seat addition at White Rock Elementary and 190-seat addition at Morgan Elementary,” said Anita Huberman, CEO, Surrey Board of Trade. “Quality education benefits students in Surrey, contributes to healthy communities and enables economic growth for our future workforce.”

Adding 190 seats to Morgan Elementary, a $10.4-million project, means there will soon be no need for the five portables at the school. Construction on this addition is expected to be underway in fall 2021 for the new classrooms to be complete in December 2022.

The new addition at White Rock Elementary, a $7.6-million investment from the Ministry of Education, will add 195 seats to the K-7 school, increasing capacity to 655 students and reducing the need for portables. Construction is expected to begin on the addition in spring 2021, and for the new classrooms to be ready for students in September 2022.

These investments are part of government’s school capital plan to ensure students have safe, positive learning spaces, no matter where they live. In fewer than three years, the Province has announced nearly $2 billion for new and expanded schools, seismic upgrades and replacements, and land purchases for future schools. This includes the creation of nearly 12,400 new student seats at 31 new or expanded schools.

There are many more new projects to come in Surrey, with three sites purchased for future schools and seven expansion projects supported for business case development. To continue this momentum, Budget 2020 included a record $2.8 billion for school capital projects to keep adding more classroom space in fast-growing communities throughout B.C. 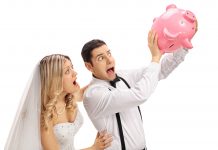 A Debt-Free Happily Ever After?

Best restaurants with patio in Vancouver

What foods help with weight loss – By Dr. Holly